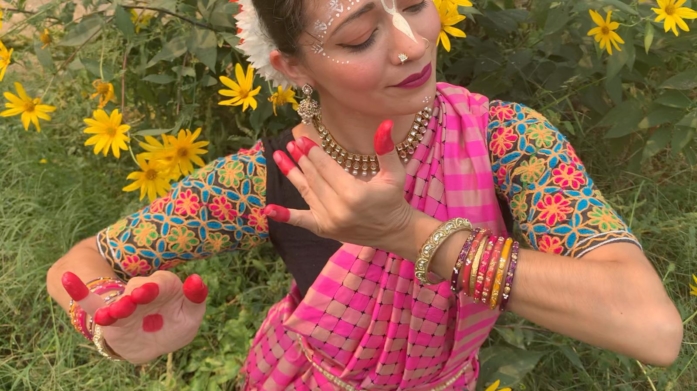 Internationally based KIRTANIYAS are a global collective of energetic, multitalented artists. Having grown up in a Vedic culture of song, dance, philosophy and devotion between ashrams and temples both in India and the western world, they now live with the purpose to share the glories of devotional living (bhakti yoga) and Kirtan.