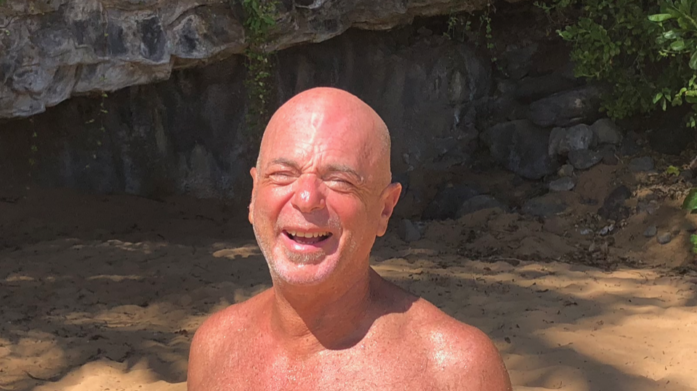 Jud has created and produced events that bring people from all walks of life together for 30 years, including 9 years of The One World Music Festivals and 5 years of World Wellness Weekends throughout the country. These have been so diverse to have included Deepak Chopra, Willie Nelson, Michael Franti, Ziggy Marley, James Brown, Jackson Browne, George Clinton, Bunny Wailer, Marianne Williamson, Primus, String Cheese Incident, T. Harv Eker, and many, many others as well as hundreds of exhibitors.
He most recently has been Associate Producer of Bhakti Fest and Shakti Fest, two of the country’s premier yoga and kirtan music festivals including Shiva Rey, Krishna Das, and MC Yogi. He is also serving as an advisor on Contact in The Desert, the highly acclaimed UFO conference held every year around Palm Springs.
As well, he is an independent consulting producer on dome experiences on the west coast including Wisdome LA for Full Dome Pro and has been for the last 4 years.
He came to producing his own events from working in Hollywood as a Location Manager and Scout on Naked Gun, Dick Tracy, People Under the Stairs, Hannah and Her Sisters, Unsolved Mysteries, and many commercials.