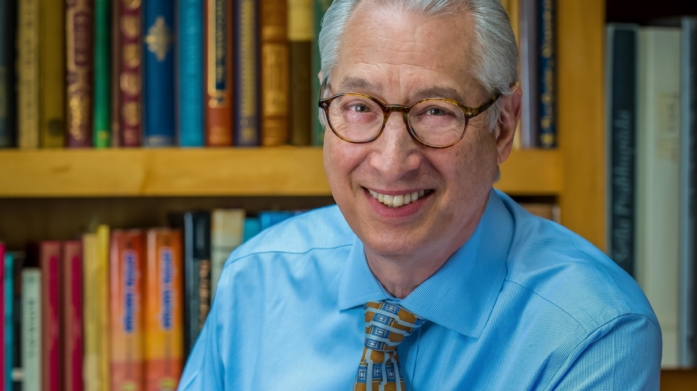 For ten years, Greene was Bhakti Instructor at Jivamukti Yoga School in New York City. He teaches courses on meditation as a tool of advanced business practice at Hofstra University’s Zarb School of Business. He is a frequent lecturer on the philosophy of yoga at studios nationwide and serves as licensed mediator in areas of family and corporate conflict management.

Greene holds a Masters degree in Religious Studies from Hofstra University, where he taught Holocaust Studies and Hinduism from 2003-2013. His books on these two subjects have been translated in a dozen languages. His devotional writings include Here Comes the Sun: The Spiritual and Musical Journey of George Harrison (Turner Publishing) and Gita Wisdom: An Introduction to India’s Essential Yoga Text (Simon & Schuster). He is author of Swami in a Strange Land (Mandala Publishing) and more than a dozen other books.

He is also a documentary filmmaker, whose programs are seen on PBS and Discovery. He his recipient of numerous awards for programming excellence include 5 TV Guide Best Programs of the Year and a President’s Award from the Coalition for Quality Children’s Media.