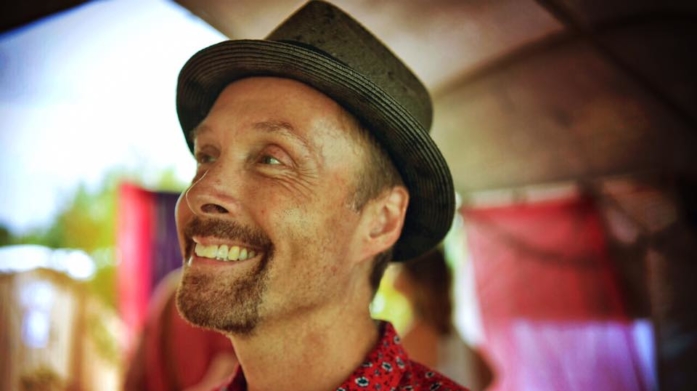 Girish is an internationally touring world music artist, teacher, and author. He began his music career as a jazz drummer, spent five years as a monk in a Hindu monastery, returned to music as a session tabla player on more than a hundred world music albums, and for the past 14 years has written, recorded, and performed his own original music and taught Sanskrit mantras and chanting in music festivals and yoga studios all over the world. His six albums have received critical acclaim from O, The Oprah Magazine, Yoga Journal, and The Guardian, among others. Girish’s book, Music and Mantras, continues Girish’s mission to share the art of meditation through music and mantra with the world.