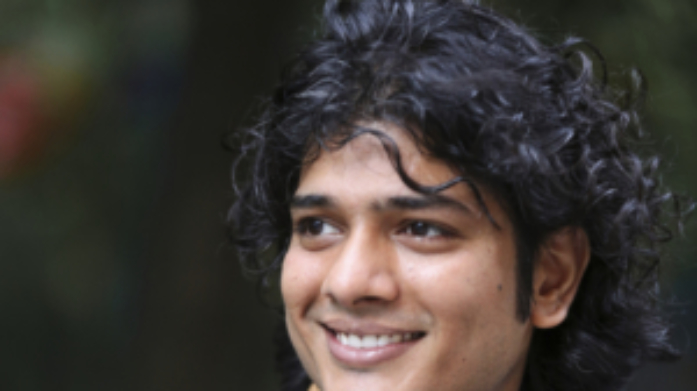 Bittu Mallick is a musician from Vrindavan, India. He comes from a musical family to the 13th generation with over 500 years tradition of classical Indian music. Guided by his father Pandit Anand Mallick and grandfather Pandit Vidur Mallick, a great Indian artist of 19th century, Bittu learnt classical and semi-classical Indian music from early age (Dhrudap, Khyal, Ghazal, Sufi style and others), which he continues to practice and perform. At the same time he is an amazing kirtan artist, sharing his deep Vrindavan bhakti in mantras and bhajans, which he composes and sings beautifully.

From 2010 Bittu started to perform outside of India and got good acceptance in Europe, Baltics and Russia. He is often invited to participate in major music and yoga festivals such as International Mantra Festival, Barcelona Yoga Conference, Just Love Festival, India Yoga Festival, Kauleshwari Festival, regional Ratha Yatras and many others. He also tours with solo concerts regularly.

During his performances Bittu creates soulful atmosphere and connects with audience deeply giving a unique feeling of connection to the Divine through his music.

Bittu has released three double albums in India, “Radha Raman Kaho” with classical sound of bhajans, “Saraswati” – an inspirational mantras & bhajans album and “Satya”, which includes not only bhajans & mantras but also devotional

songs in English. The albums are soon to be released internationally in electronic format. Bittu has already started working on the 4th album, which will include ethno-fusion style mantras and sufi compositions.

Bittu not only performs on stage, but also gives individual vocal lessons and seminars online. His classes are about traditional Indian musical pitch and harmony, various styles of Indian music, ragas, kirtan and mantra singing. On a deeper level, he helps people to open hearts through their voices, release energy blocks and feel more fulfilled and connected.

Together with his father and brother, Bittu built a music school in Vrindavan called “Shri Anand Dham Sangeet Samiti”. They accept students, individual pilgrims and groups from all other the world, inviting them to immerse fully in authentic atmosphere of Indian family, to live and practice in one space with the guidance of real masters of music.

Bittu’s talent is supported by many generations of musical ancestors, and his heart is immersed in music fully from early age. He brings tradition and shares his mastership with people with big love and always touches hearts with inspiration.