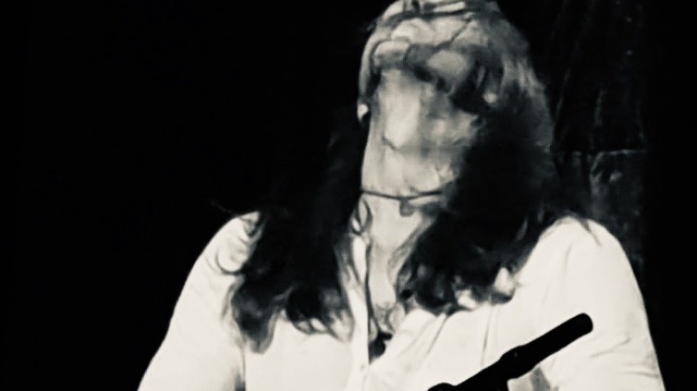 Arjun Bruggeman, world percussionist, drummer, composer and session recording artist, is highly acclaimed for his unique hybrid of East-meets-West rhythms.
At the age of 14, Arjun embarked on a touring career with punk rock bands. His interest in early progressive, metal and jazz rhythms led him into a creative journey and later found himself enthralled by world percussion. Simultaneously, Arjun practiced many forms of Eastern spirituality. Through these explorations he merged the inner quest with the exterior expressions of sound and found himself supporting spoken word with Coleman Barks and David Darling.

Arjun recalls, “I wanted to go deeper. I wanted to support something that was bigger than me.” This profound experience led Arjun to meet Krishna Das and a connection with Neem Karoli Baba.

In 2016, Arjun released his self-titled debut album Arjun. The six-track album features all original compositions exploring the musical journey of the soul. In June 2019 Arjun has released his follow-up offering of world percussion centered on improvisation and other worldly soundscapes with friends Mark Egan, Shane Theriot and David Darling called Otherworld. Additionally, he has partnered with renowned jazz artist Mark Egan, the duo’s album “Dreaming Spirits” was released in 2018 in which he was rated #3 for best percussionist for that year by Jazz Station LA. This year Arjun released his first ambient electronic album that he recorded on the road in Australia called “Sounds Of Our Separation”. Coming soon he will be live streaming solo sets of improvised music, layering rhythms in ambient realms of liminal space.